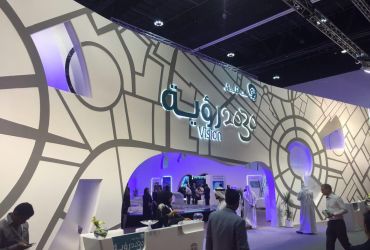 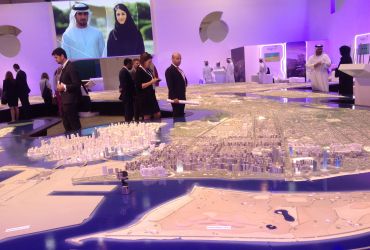 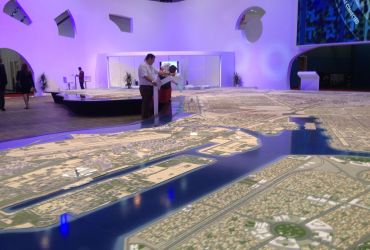 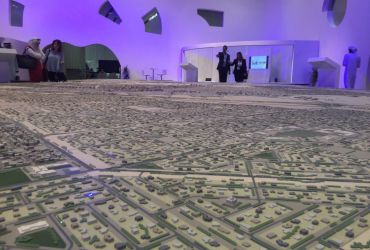 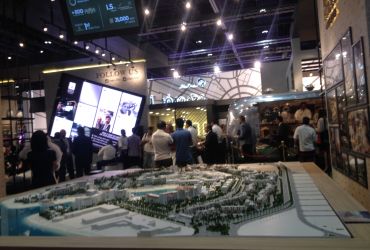 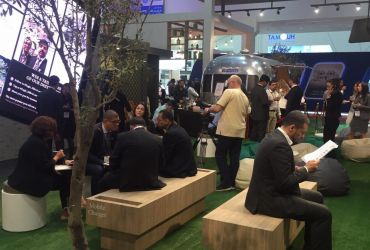 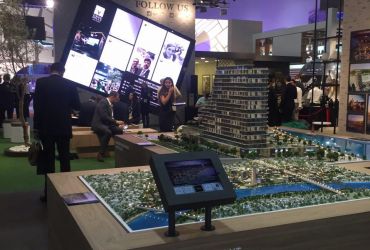 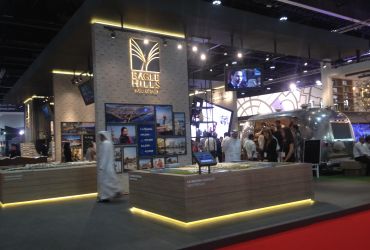 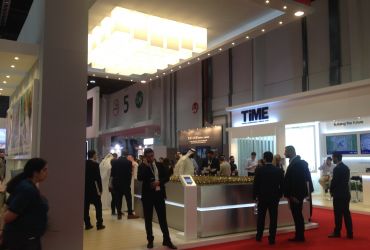 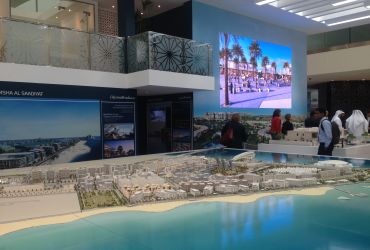 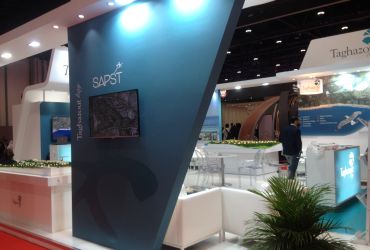 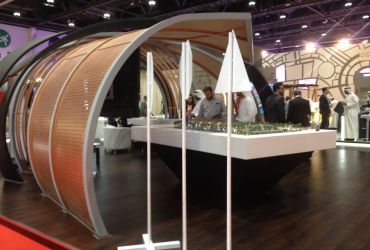 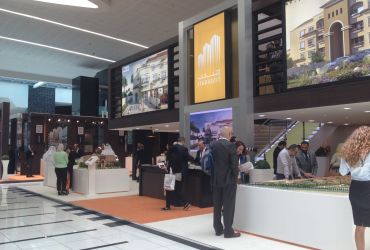 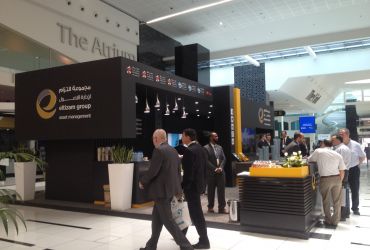 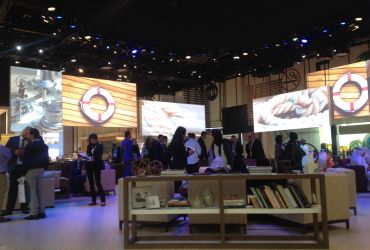 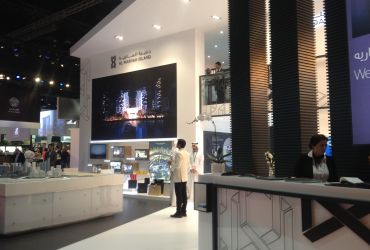 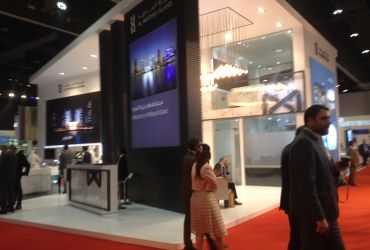 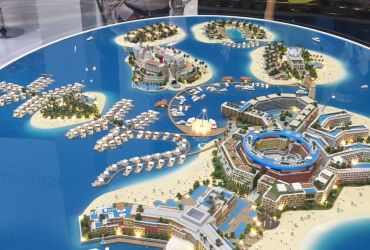 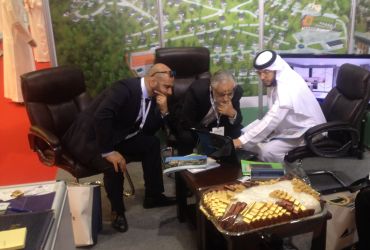 Cityscape is the most famous exhibition in real estate that annually in different countries presents the good opportunities for investment. This exhibition sets up in Korea, Kuwait, Qatar, Turkey, Jeddah, Egypt, Abu Dhabi and Dubai every year. Abu Dhabi cityscape was held up 12 till 16 April and lots of famous and well-known companies were presenting their latest achievement and studies in field of real estate and they introduce the best opportunities of investment of the region.

There were a lot of booths attracting the attention. Abu Dhabi Vision 2030 can be named as one of the remarkable ones that almost everybody considered it. There were a large-scale model of the future of Abu Dhabi development that could obviously show the crucial role of urban planning in the region. Eagle Hills Abu Dhabi also was another noteworthy booth which you could see lots of creative ways of marketing and it could present itself impressively.

Some of the participating companies were:

The sales manager of The One Iranian mentioned that despite the good presence of well-known developers and investors, some famous bands like Nakheel and Emaar were still missed.

The One Iranian visited this exhibition and negotiated with some of the investors and companies about good investment opportunities in Iran.

The next Cityscape will be held at Dubai in August.