Groundbreaking ceremony of the biggest commercial project of North Iran 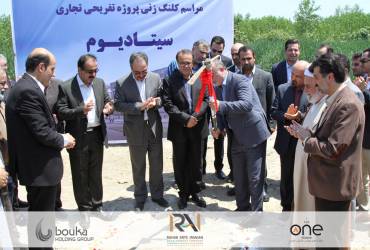 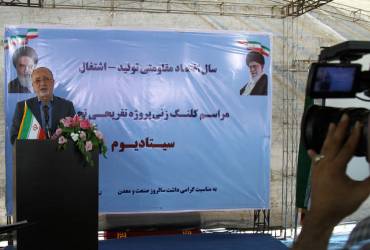 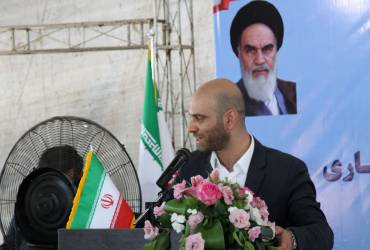 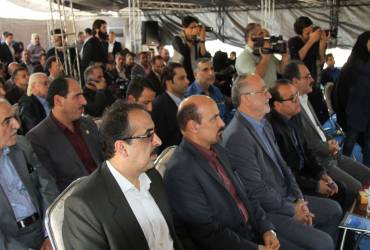 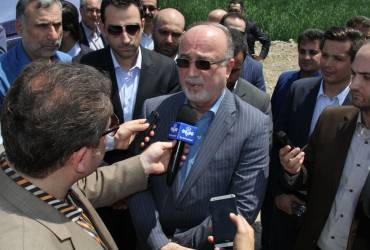 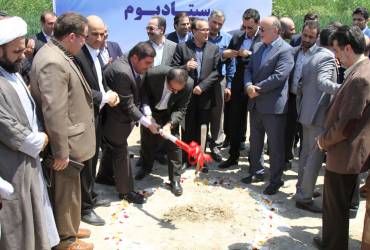 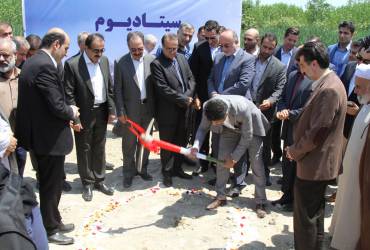 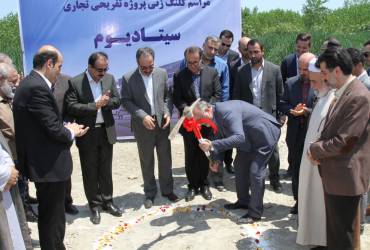 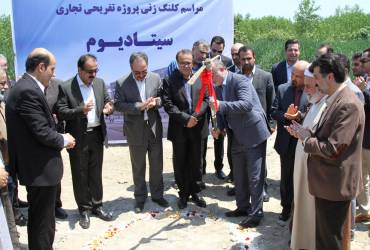 The groundbreaking ceremony of Citadium commercial project was held on 18th of July with the presence of some officials and executive managers of the region. The regional governor, Mr. Mohammadali Najafi, the sub-regional governor, Mr. Siroos Shafaghi, the chairman of Industry and Commerce Organization, Mr. Ali Montazer and some other officials gathered to this ceremony as the official beginning of construction phase of the biggest commercial and recreational project of north part of Iran.

Mr. Ali Montazeri included Citadium as the most important tourist attraction of Rasht and said: Citadium has the right standard to attract the investment flows and the best brands will be eager to come here.

Citadium is under construction in a land of 5 hectares with a great location in Rasht city. YAP architect consulting company is responsible for the design and Hyperstar daily shopping center will have a branch in this project as the first time in North Iran. The constructor is Rahab Sakht Mahan that is the construction company of Bouka Holding Co.

The One Iranian plays the role of strategic manager from the beginning of the project. Project allocation, concept definition, doing feasibility study, team management and marketing and sales consultation are some parts of The One responsibilities in this great project.