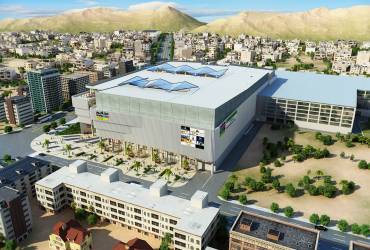 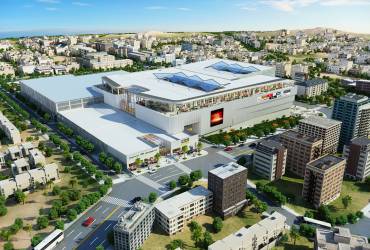 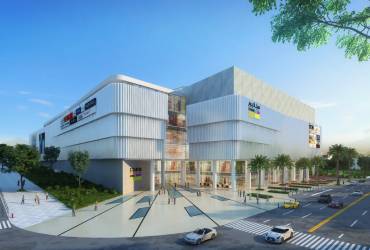 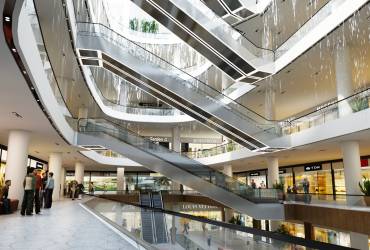 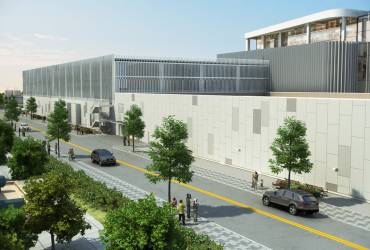 The new development policy by the new management team has been made Rozet project under construction again under the name of Citadium.

The new investor of CITADIUM project is Bouka holding, which is the owner of Mihan factories. 70% of the capital of this 500 billion tomans project will be paid by the new investor and 30% of it by the municipality of Urmia. Mr. Hazratpour, mayor of Urmia, said about the new development plan of Citadium shopping center: this great project will its work on March 2019 with the employment of 800 labors, mostly from local people, and sought to create a focal point of sustainable income of the region. The leasing exploitation strategy can also highlighted the long-term executive team's plans for efficient and desirable use of the potential of the complex, which is the largest "mall" or shopping center of the West Iran.

The One Iranian, as the first marketing and sales consulting company in the construction industry, has been presented from the beginning of the project as a strategic director and as an exclusive exploitation representativefor the operation of Citadium project. Mr. Bashir Anisi, CEO of The One Iranian, believes that Citadium will be a prominent brand in the field of commercial and financial complexes of the country and even the region very soon.

Citadium Urmia project will be completed in two phases according to the strategic planning of The One Iranian. Hyper Star daily shopping center will be opened in the first phase of development as the first presence of this brand in West Iran. The built-up area in this phase is planned to be more than 20 thousand square meters. The built-up area of the second phase of Citadium Urmia project is more than 99 thousand square meters, which is generally 119884 square meters for the whole project. Citadium will host the world's best-known and most prominent brands, creating a collection of shopping, daily shopping and leisure, as well as having a 2548-car park space that will provide a family-friendly environment.