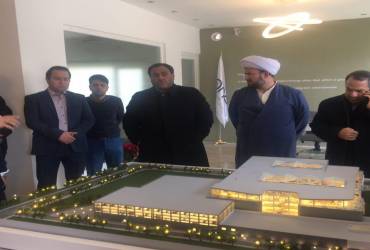 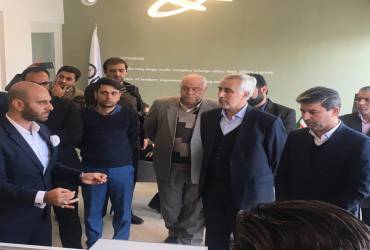 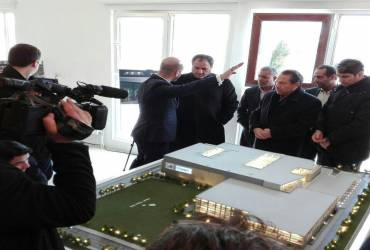 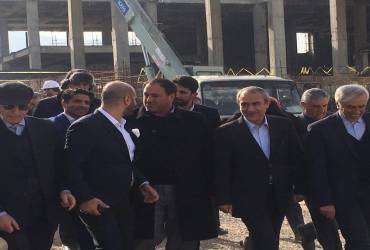 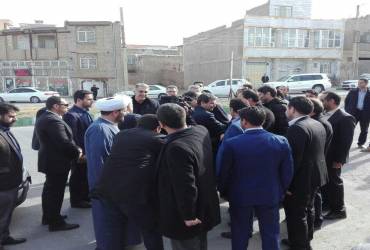 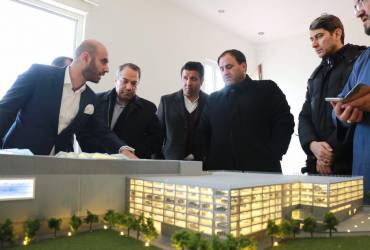 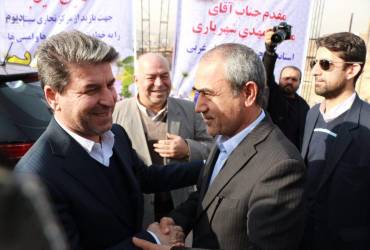 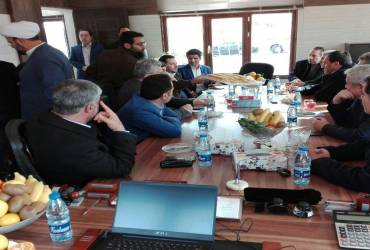 On Jan 11, 2018 Citadium Urmia has been launched officially by the presence of a group of local and regional authorities such as Mr. Mohammad Mahdi, the governor of Western Azerbaijan, Mr. Hazratpour, the mayor of Urmia city, Mr. Khodabakhsh, the governor of Eastern Azerbaijan, Mr. Shahin Bahar, the mayor of Tabriz city and other authorities which was the first public announcement about this project’s development.

Mr. Bashir Anisi, CEO of The One Iranian, the exclusive marketing consultant of Citadium, outlined the characteristics and features of this project and development strategies and executive phases at the ceremony.

Citadium project, which was launched many years ago under the name of Rozet, is currently the largest mall or shopping center in the western part of the country. This huge project, which has been re-launched by Bouka Holding and Urmia Municipality, is to be exploited in two phases. The design of this project is under the responsibility of YAP Group, one of the most famous European designers and architects in the field of designing commercial complexes and malls, which seeks to meet the 100% international standards for shopping malls. Parking design at all levels of the complex is also aimed at creating a high level of comfort and ease of mind for users. In addition to commercial units, Citadium Urmia also provides recreational services such as restaurants and coffee shops, playgrounds and cinema. The One Iranian along with consultants such as YAP as project designer, TEAME as a consultant for the production of promotional materials such as physical modeling and animation, and the famous brand of Carrefour known as HyperStar; strives to provide the highest standard for a shopping mall.