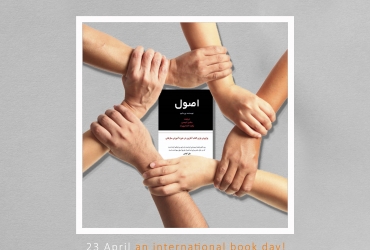 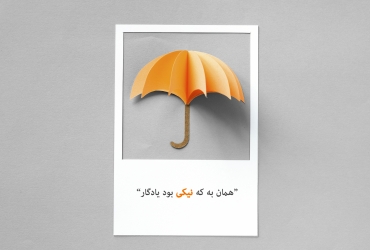 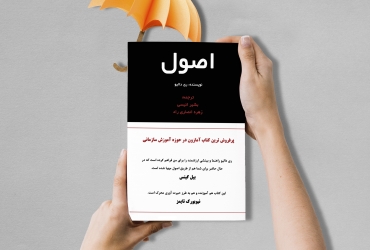 Principles for empathy with flooded compatriots

The One Iranian Company has tried to play a small role in empathizing with the flooded compatriots by selling the book "Principles" in favor of the flood victims.

"Principles" written by Ray Dalio, Amazon's best-selling book in the field of organizational culture, was translated and published in April 2009 with the support of The One Iranian Company and with the aim of promoting organizational culture. The Campaign of selling this book in favor of flood victims began on 3 May on the World Book Day.

Since the flood caused many problems to many of our dear compatriots in the new year and also the elimination of the damages caused by the flood and the improvement of the situation of different cities of our country needs the support and help of the people, The One Iranian Company joins the flood protection campaign. Those who wished to join the charity plan paid the book’s fee to the Red Crescent Society and The One Iranian Company sent the book to them. It is hoped that the campaign be taken a small step in this charity.