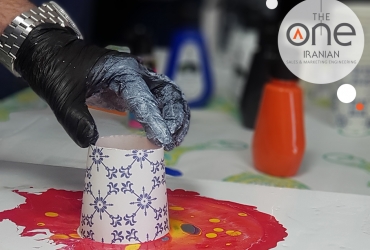 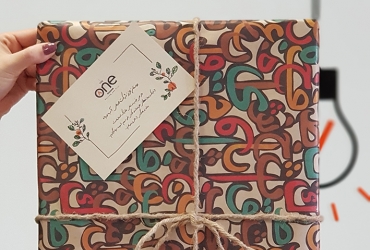 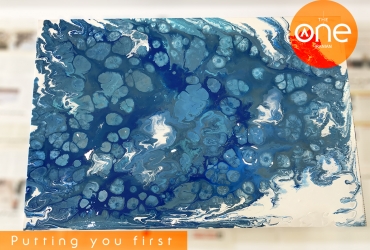 Experience a different day in the office after quarantine

The One Iranian’s History

The One Iranian Company decided to launch an exciting program Following returning from quarantine in order to change the mood of previous stressful days, thereby painting through energetic acrylic paints and an abstract technique were selected due to the fact that it is simple and everyone can participate in it. The canvases and colors were ordered, and announced to colleagues to be present on April 20,2020 regarding the social distance.
On the day of the performance, initial acquaintance and training provided by one of the experienced instructors to the colleagues; Then, they started to make the desired colors and poured the colors on their canvases in different ways to render each work. The program, which lasted about 4 hours, gave a different atmosphere to the office and created different moments throughout the history of The One Iranian corporation.
When the paintings were finished, the distinguishing part and the surprise of the day began; At the end of each painting, the owner of the painting was asked about the estimated price of the painting to sale in favor of the charity. It was decided that anyone who was willing to, bought his/her painting, and being so, donated an amount of money to charity. This event was met with unprecedented acclaim.
The One Iranian always believes that if we are in a good mood, we can double our positive energy and mood by sharing it with others. On that day, the sweet memory of painting and philanthropic deeds remained in our minds.