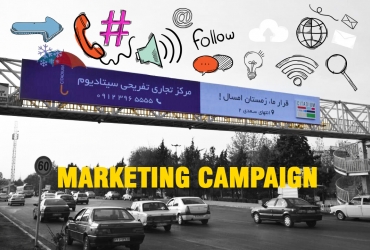 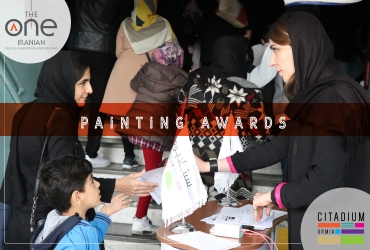 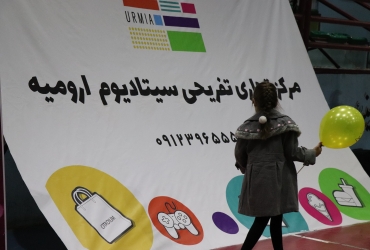 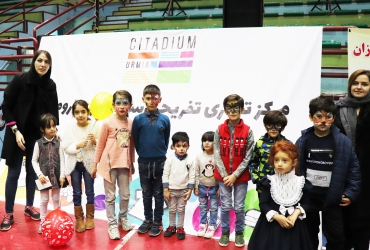 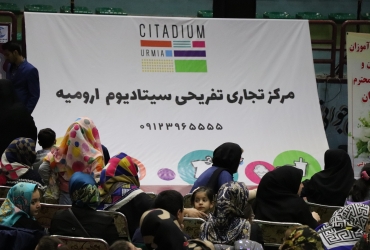 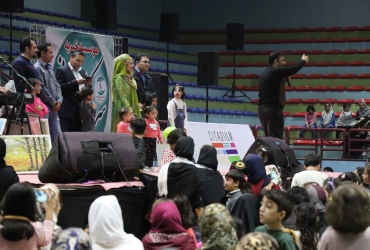 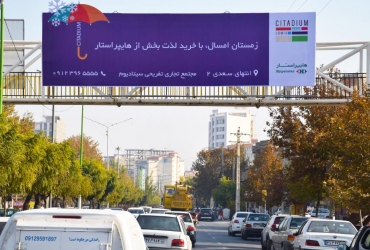 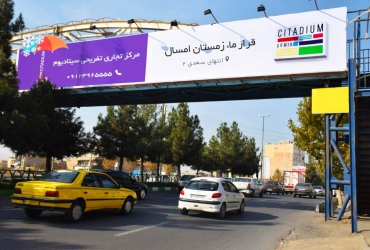 Exciting events in the second campaign of Urmia Citadium

Due to the high level of public feedback and the requests of various business owners to cooperate with Citadium in various fields, the second phase of the Urmia campaign began.

With the aim of promoting Citadium brand as a recreational and commercial center in Urmia city, this campaign has started its program considering surveys about the amount of recognition of people, investors and business activists of Citadium.

In order to the determination of the target groups, the marketing team of Urmia Citadium Project, invited its audience to participate in family ceremonies due to the family-centered approach of Citadium’s Concept, and the important role of children in the family. In this regard, by holding a big celebration of families and children in the city of Urmia, on November 15, in the 2000-seat hall of the Javan House, the Citadium brand was introduced as the sponsor of the program. One of the creative actions of the marketing team to communicate with the audience from a child to a teenager was to hold a painting competition, which was met with an unparalleled response. The prizes for this competition were 2 prizes of 10 million Rial, 4 prizes of 5 million Rial and 4 prizes of 2.5 million Rial.

Another effective and creative move of this campaign in order to communicate with Urmia families as the audience of the Citadium Shopping Center was to hold a photography competition with the theme of #Citadium's_family. After holding meetings in the marketing group, this competition was determined to hold through the Partisan marketing method on the social media Instagram, Citadium page and other popular pages of Urmia in order to be informed to the families of Urmia. In the days of the competition, photos of fun moments and family gatherings and shared pictures of the event recognized Citadium as a brand that supports the happiness of families. following a drawing, the prizes of the competition were sent to the participants of Urmia in the form of gift cards.

In the second phase of the Urmia Citadium Campaign, advertising billboards were launched with the aim of informing the nature and identity of the Citadium brand as a recreational shopping center and the opening time.