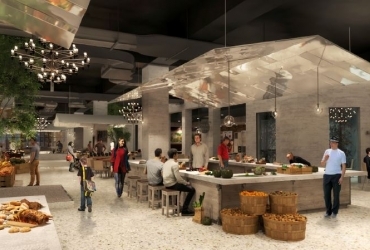 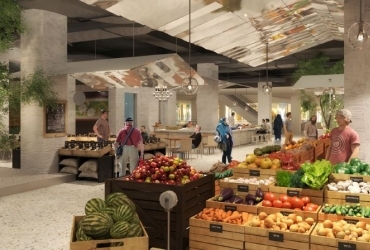 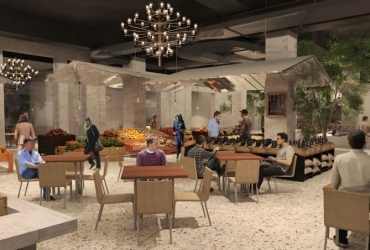 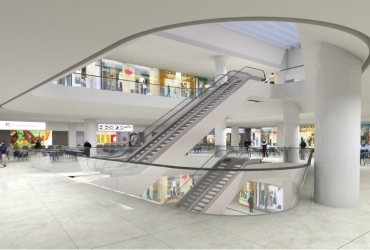 The final interior design of the Citadium of Rasht

After holding weekly symposiums on the Rasht Citadium project for 3 months and considering the results of surveys on capitation and lack of urban facilities requirements, market research and field studies, extensive interviews with different groups and different ages, Anthropological studies of Rasht city with the aim of recognizing the desires and taste of the natives of the region, the final design of the interior space of Citadium of Rasht was selected among the 3 proposed projects and its implementation was put on the agenda.

The initial design of the Citadium of Rasht was initially developed in collaboration with an international architectural company, but with the aim of building the Citadium as a shopping center based on the  the region and the local people status, as well as satisfying them by meeting their needs and urban shortages. The project development team decided to continue the design and architecture work of the project with a reputable and well-known team; hence, cooperation with Ben Sar Company under the supervision of Engineer Mohammad Majidi began. During this period of cooperation, and after expert's examinations of  3 proposed projects, the final plan was selected that in which, in addition to commercial and recreational units, a major part of the space was dedicated to cultural and sports units such as cinema, theater, equipped galleries, gyms, Therapeutic and health center. Also, for the first time in Iran, the concept of simulating the space of traditional markets of Gilan was considered in a commercial complex. The purpose of this project is to revive the region's indigenous traditions and cultures, along with distributing, baking recipes and offering local products on a daily basis.