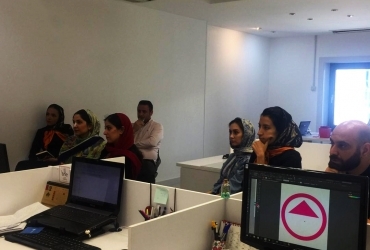 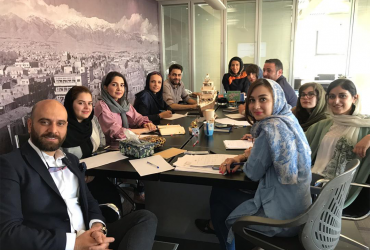 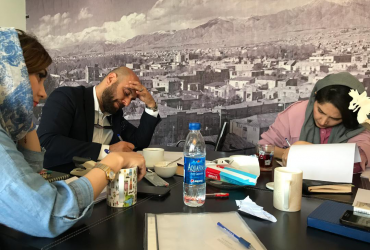 In line with the physical progress of the Urmia Citadium project, approaching the time of opening and operation of phase A of the project, and the need to plan and compile the conditions for handing over this phase of the project, the expert working group of Urmia Citadium Advertising Campaign started its activities in The One Iranian Company. In the first meeting of this working group, which was held in the presence of Mr. Bashir Anisi, CEO of The One Iranian Company and members of this working group. sharing thoughts and ideas about the content of Urmia Citadium Advertising Campaign was held through Delphi method with the aim of discovering creative and plausible ideas. At the beginning of the meeting, the CEO of The One Iranian Company paid attention to the goals of the construction team and the project operator, under the Citadium brand, including improving the business prosperity of Urmia city, respecting the rich culture of the people of Urmia and trying to create a commercial-recreational center for the people of this city from the beginning of the project, and emphasizing the need to preserve and show the high values of the people of Urmia in the content of the advertising campaign. From now on, you can follow the news related to the Citadium project and this working group from the The One Iranian Company website and the official website of the Citadium.