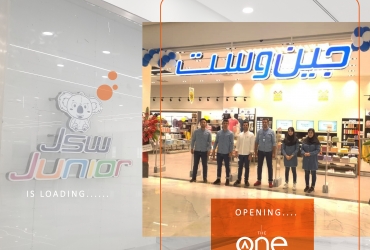 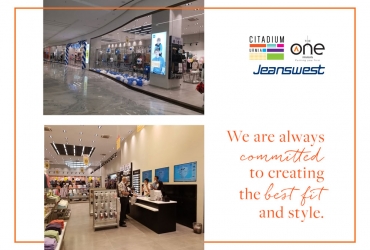 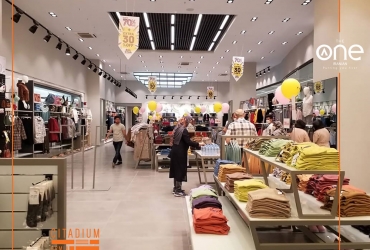 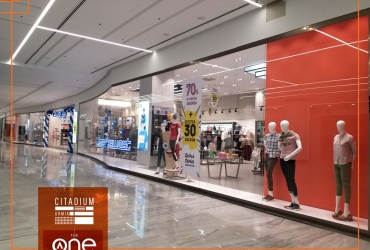 Jeanswest brand, as one of the leading brands in the clothing industry, has signed a letter of agreement, and announced its cooperation in phases A and B of Citadium commercial-recreational center and has been along with this commercial center until the opening of the first phase of the project. After the opening of the well-known brands Mashhad Leather and Prima Plus, the store of this popular brand also opened on September 3, 2020, taking into account the special conditions of the Corona virus pandemic, observing maximum health protocols and without holding an opening event and celebration at Urmia Citadium. Also, after the opening of the first ice cream cafe of Prima brand in Citadium of Urmia, Jeanswest brand is preparing to open the first branch for children or jeanswest kids, for the first time in Citadium of Urmia.

Jeanswest is a retailer with a 48year history in the fashion and clothing industry. This brand whose style is casual has started its activity in Iran since October 2008. Now with more than 31 branches in Tehran and big cities of Iran, it has opened the largest number of stores in the Retail Fashion market. It is one of the most notable brands in the Iranian clothing market.

The One Iranian Company, strategic consultant for the development, marketing and sales of Citadium commercial-recreational Center, is looking to create new spaces in Citadium Urmia with international standards which befitting the largest brands in our country. Urmia Citadium Recreational-Commercial Center is defined as a land with an area of 53,500 square meters and a total built-area of 119,884 square meters in phases A and B. Phase A of the center will be opened with the presence of retail stores, including Jeanswest and other reputable brands, and the next phase is under construction.