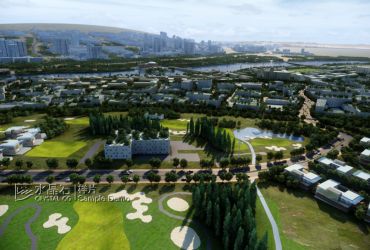 In the first stage, 1 hectare grass which has been cultivated in greenhouse has been transferred to the neighboring 4 hectare land and due to the rate of growth of this grass, after 3 months grew 1 hectare grass transformed into 4 hectares and therefore the grass of the 4 hectare land is consistent with its outside environment and is ready to be transferred to the main course and during the next stage of transfer, the lake of hole 6 will be filled with water. 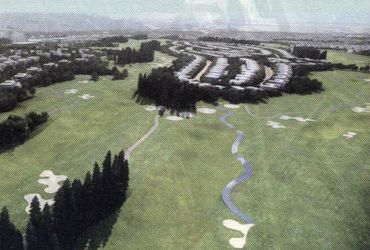 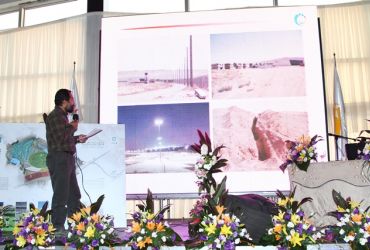 The Feast of Large Family of Sarzamin Iranian’s Golf Village

On Tuesday Golf Village of Sarzamin Iranian experienced a different atmosphere to other days as it was delighted to host its owners, partners and directors. This friendly event took place in presence of many visitors who had come to see Mr. Phil Ryan representative of Australian Company of Pacific Coast Design who was allocated in building number 5 of car city of Sarzamin Iranian. Phil Ryan’s event started at 4 and it continued until 8. During this event Mrs. Arad (One of the directors of this project) presented a general view of Sarzamin Iranian which was followed by Mr. Phil Ryan presenting a general and specialized report on the physical progress of the project and the project plan.

Mr. Ryan’s speech was followed by speech from Mr. Ahmad Mousavi, founder of The One Iranian who spoke about the goals of the founder of this great financial project and also praised to god to assist them in progress and success of this project.

After the reception ceremony, Mr. Ebrahimi (Project executive manager of Sarzamin Iranian) provided general information about the physical progress of the project. 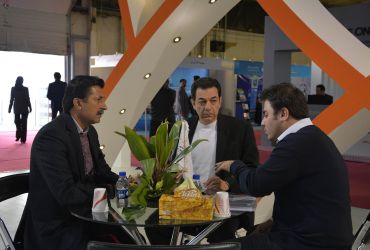 The second exclusive exhibition of Real State and Property was held in Tehran’s International Exhibition Center from March 2, 2015 until March 5, 2015 and the honorable specialized company of Iranian Atlas had a very colorful presence by introducing the projects under their management and among these projects the residential complex of Atlas Kish played a vital role.

During this exhibition, Iranian Atlas introduced all of its nationwide projects and also the interested applicants of investing in these projects were offered exclusive prices during the time of this exhibition.

Among the projects of this company, Atlas Kish Project had a distinct presence and during this exhibition, 4 units of this tower were sold. 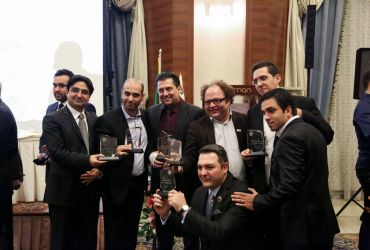 CEO of The One Iranian is the speaker of Diba Conference

Mr. Bashir Anisi was one of the speakers of the Modern Marketing and Sales Strategies Conference which took place on February. 10. 2014, at Evin Hotel’s Conference Room in presence of many of the icons of Sales. In this event he spoke alongside some of the great figures such as Mr. Hooman Zangane (CEO of Fanavarn Zarin), Mr. Omid Bakhsh (President of Scientific Commerce Institute), Ebad Mohammad Vali (President of Gold and Jewelry Union), Dr. Fazli Pour (Brand Clinic), Dr. Farokh Diba Isfahani, Shahriar Shafiee, and others. In this conference they also honored Pr. Heidari (Father of Negotiation of Iran). The mayor of Oroumieh, Dr. Hazrati Pour, the governor Western Azarbayjan of Dr. Saadat and also the president of Islamic Council of Oroumieh attended the opening ceremony of Roset Cultural – Commercial – Leisure Center, which was held on the night of Eid Qadir Khom (Shia Muslim’s related festival). In this ceremony the works of The One Iranian in regards to the opportunity study carried out for this complex was honored and were presented with an appreciation certificate.

In this ceremony, Mr. Anisi (CEO of The One Iranian) points out to the importance of investment of private sector in development of cities, such as Oroumieh (located in Western Azerbaijan County), in his speech. He also mentions the significance of the support of heads of different organizations in development and progression of cities.