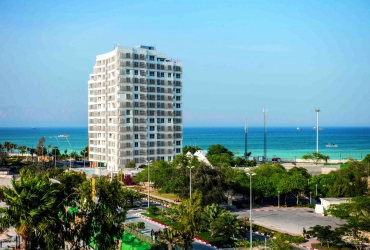 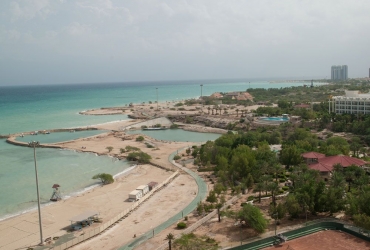 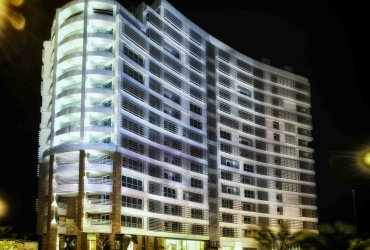 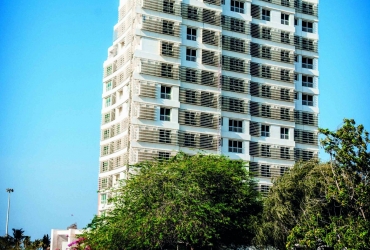 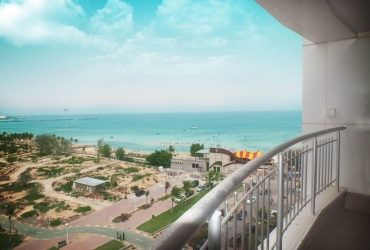 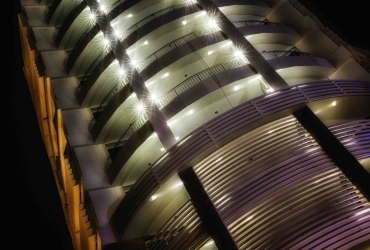 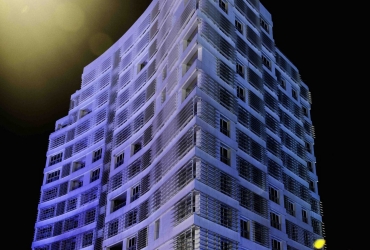 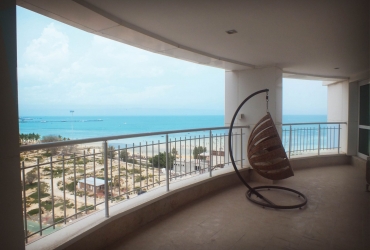 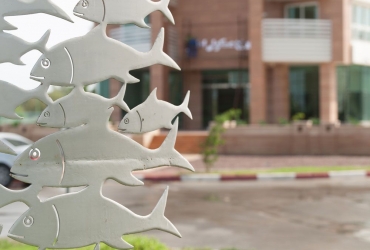 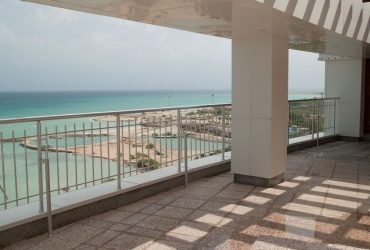 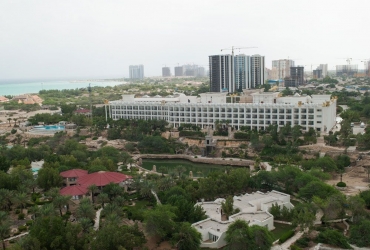 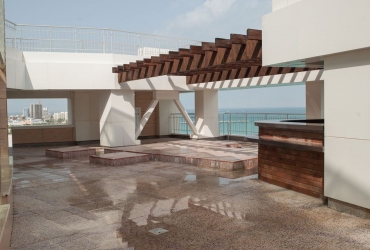 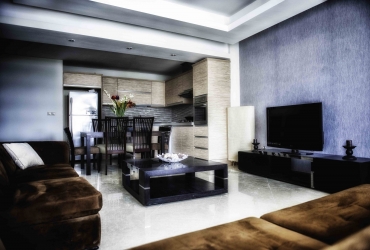 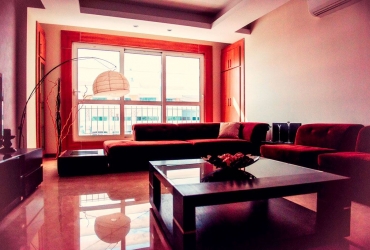 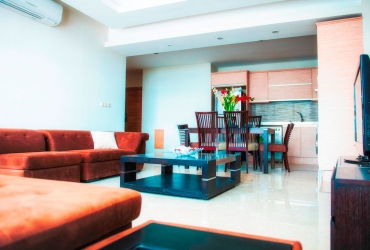 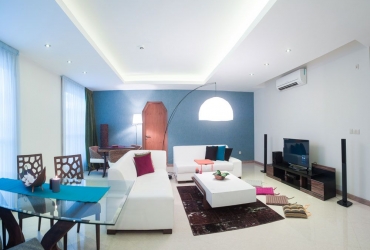 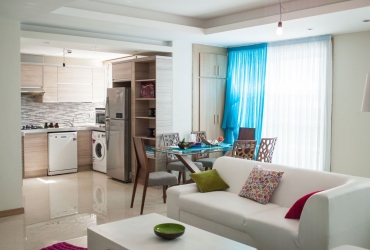 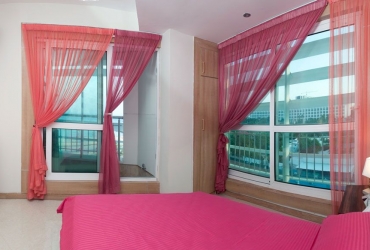 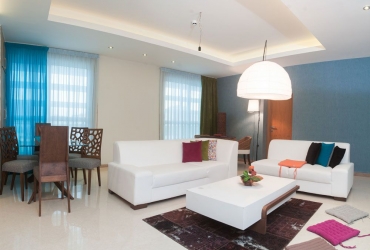 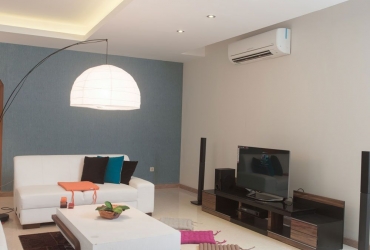 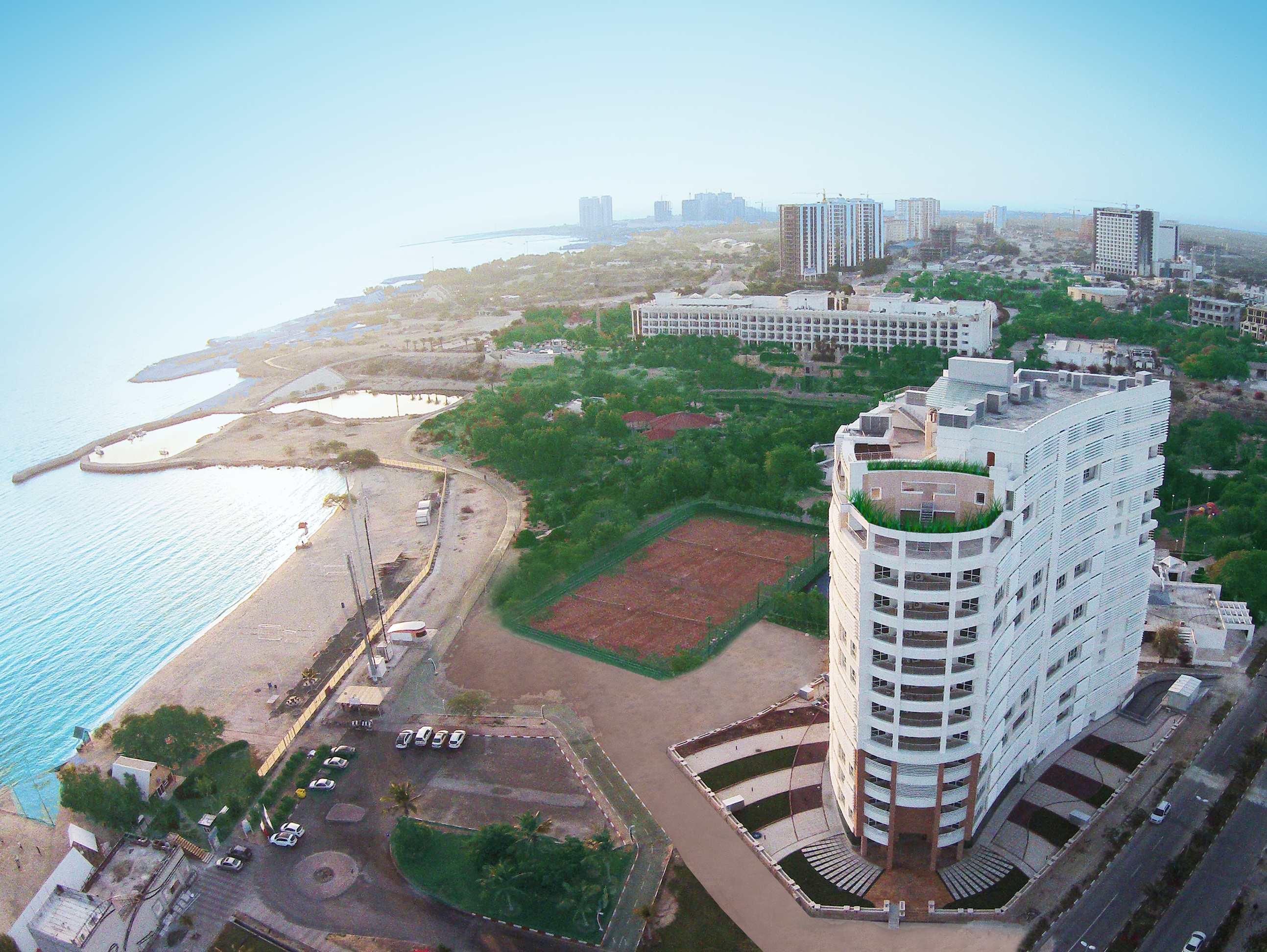 “Strong belief in the project’s characteristics and also a heartfelt assurance about its success were the main key for a successful sale.”

At the time of starting the project, our biggest challenges were lack of managerial integrity, negative attitudes of addressees towards the project and not reasonably pricing residential units. Due to making the sales team in the absence of The One Iranian, there was no integrated managerial strategy toward sales and marketing activities, therefore pricing and confidentiality of pricing information in the market faced many issues and this resulted in lots of disorders for The One Iranian in the procedure of planning for sale. On the other hand, the contractor’s attitude had changed for several times and this led to a negative subjectivity in indigenous people and the district’s residents and also decreased the project’s popularity among addressees. The other point is that in spacing for the project, the contractor had not considered any special recreational facilities and that was the reason for many experts to forbid The One Team from accepting the project.

At this time, The One Iranian carried out some extensive research about the market in several phases to make sure about the success of the project. The result of this researches proved that in case of adding some special recreational facilities to the complex, the maintenance and repairs costs of it would be high and since the buyers of this project are mostly looking for purchasing the second house, paying high prices for the maintenance and repairs costs would not be reasonable for them and in this case, compared to living in residential units, staying in hotels would be so economical. In this phase, The One Iranian turned the threats that were posed by the ones aware of the market about non-existence of recreational services into the project’s strength and offered them as a leverage to decrease the maintenance and repairs costs and encouraged people to live in Kish Island. That was the first time that a residential complex in Kish was being offered to the market at an economical price for maintenance costs and that was why it was facing an untouched market and for developing the marketing, the addressees of the project were grouped in a more limited and precise cluster. In the next level, after getting the potential viewer and addressees’ reactions, the process of reforming the product started during the sales process and the lobby that previously had some residential units, was completely used as the entrance and the shared spaces like terrace were defined and operated in upper floors.

Another challenge faced by The One Company at the time of selling the project was the contractor’s reluctance for city advertisements such as billboards and public media. Regarding such restriction, The One Iranian planned for marketing by reselling previous projects to customers, determining potential addressees, telemarketing, marketing via SMS and also forming customers’ club for buyers and beneficiaries. By adopting effective pricing strategies, determining the precise time of selling and terms of payment and also increasing prices step-by-step, The One Iranian succeeded in selling 109 residential units within 2 years. Presenting the plan for managing the operation in this project as the main key for the long-term success in Atlas Kish was a suggestion from The One Iranian Company to the contractor that we hope this matter will be followed and operated by the manager’s expertise. Atlas Kish is one of the projects that from the very first step until the end of the project, its selling process was under control of The One Iranian and we always remember the cooperation in this project honorably.

Thanks to the architecture and its special position, Atlas Kish Residential Tower has the maximum view of beautiful Persian Gulf from three sides. Its stunning and breathtaking design which is in compliance with the climatic features of the island, allows residents see the sea from the inside of commons and corridors. Existence of roof garden in twelve, thirteen and fourteen floors with recreational shared facilities makes it possible for the residents to enjoy the view of the sea. Selecting the exclusive location for building the project is an advantage of Atlas Kish Residential Coastal Tower. By just a 10minutes walk from the project, residents of the tower can have access to all main shopping and recreational centers of the island.

The complex has 16 floors, an area of 19000 square meters as the infrastructure and 110 units that all the units of this tower have their own parking lot. Considering the separate resources of power for each unit, ownership costs of such residential-coastal complex will be so low that it is regarded as another privilege of it. With the aim of doing industrial and productive activities and an industrial ownership, the group of Atlas Iranian Construction Companies, the owner of Atlas Residential Tower, is registered in the Companies Registration Office in 1986 April 29 and with the number of 59784. This company has continued its activities in the industry of construction by reorganizing and concentration on investing in building industry since 2005.